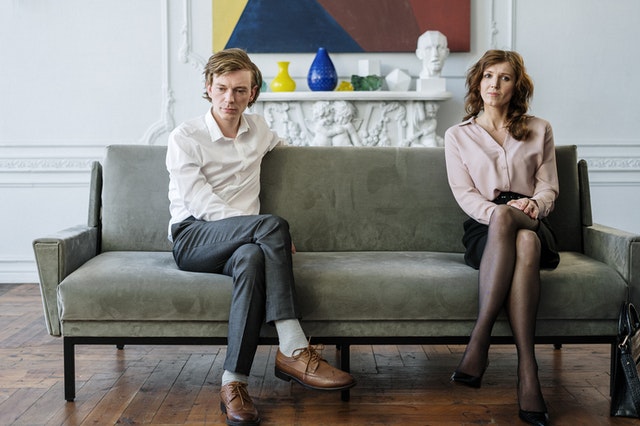 Differences between types of legal separation in Ireland

First, we need to learn what marital separation really means. Usually, it is a step taken when a couple wants to determine whether divorce is something they want to go through with in the future. So, the separation means that the couple is not getting divorced yet, but spouses stop living together for the time being. We should also remember that there are two different ways to reach legal separation in Ireland – one is separation by agreement, and the other one is judicial separation. Separation by agreement is done when both sides are in the full understanding, and together they sign a Deed of Separation. However, if a couple fails to reach an agreement, or if only one person wishes for separation, the case can be heard and granted by the court. This is called judicial separation.

The first type of separation is a separation agreement. In that case, the couple signs a Deed of Separation, which is a legally binding document that defines their duties and rights. Of course, the deed addresses various topics that need to be dealt with between spouses. Those matters include division of property, succession rights, debts, taxation, indemnification clause, maintenance and possible lump-sum payments to the spouse. Of course, if the couple has children, the priority of legal separation in Ireland is reaching an agreement about custody and access to them.

If the spouses don’t manage to reach an agreement, then judicial separation can be granted by the court. This happens in six various scenarios:

The court can also address the issues of custody and access to children, financial provision, property law, taxation issues and others. That is why if you consider taking steps to legal separation in Ireland, try to find professional solicitors who deal with these matters on a day to day basis. Thanks to their experience and knowledge of the law, they will be able to lead you through this process in a quick and efficient way.