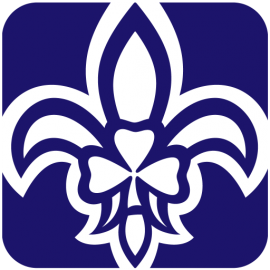 I remember when I was a kid my stated ambition was to appear on Jimmy Saville’s show Jim’ll Fix it and I wasn’t alone in that. I recall very animated discussions with my friends about the letters we would write to get on to the very popular show despite living in Ireland.  Similarly, we all thought Doctor Huxtable from The Cosby Show was pretty much the definition of a cool father.  Where I came from Michael Jackson wasn’t seen as cool so we made jokes about him and his Monkey called Bubbles. I wont go there. Still and all if he had rocked up to my house and asked me was if I interested in going to Neverland for a bit I don’t think all the sweets in Aunty Nellies would have changed my mind.

I think you know where this is going. Those people and institutions we held up on a pedestal have long since crashed to earth.

We get a hard time in the press for addressing inequalities in our society when say we are addressing the imbalance between a very powerful and well resourced insurance company and a family who have been involved in a motor car accident. Notwithstanding this we take great pride in seeking to protect the most vulnerable in our Country and those who do not always have a voice. I can’t imagine there isn’t a parent in the country whose body doesn’t physically sag when they hear of another abuse claim.

If you need to talk about any of these issues we are here to help as best we can sensitively  and discreetly in a safe and welcoming environment.